In 1854 she travelled to the United Kingdom when her parents returned to England with their six children after selling their large pastoral property, Wollogorang, to John Chisholm. The first census to be held upon Edith’s arrival in England was that of 1861 where Edith, then aged 14, was living with her widowed mother at Kensington, Middlesex – her father Henry having died one year after his return to England.


In 1870 Edith’s talent as an artist saw her being awarded a silver medal at the South Kensington District Art School where she would also be introduced to Prince Teck, a member of German nobility and father of Queen Mary, the wife of King George V. 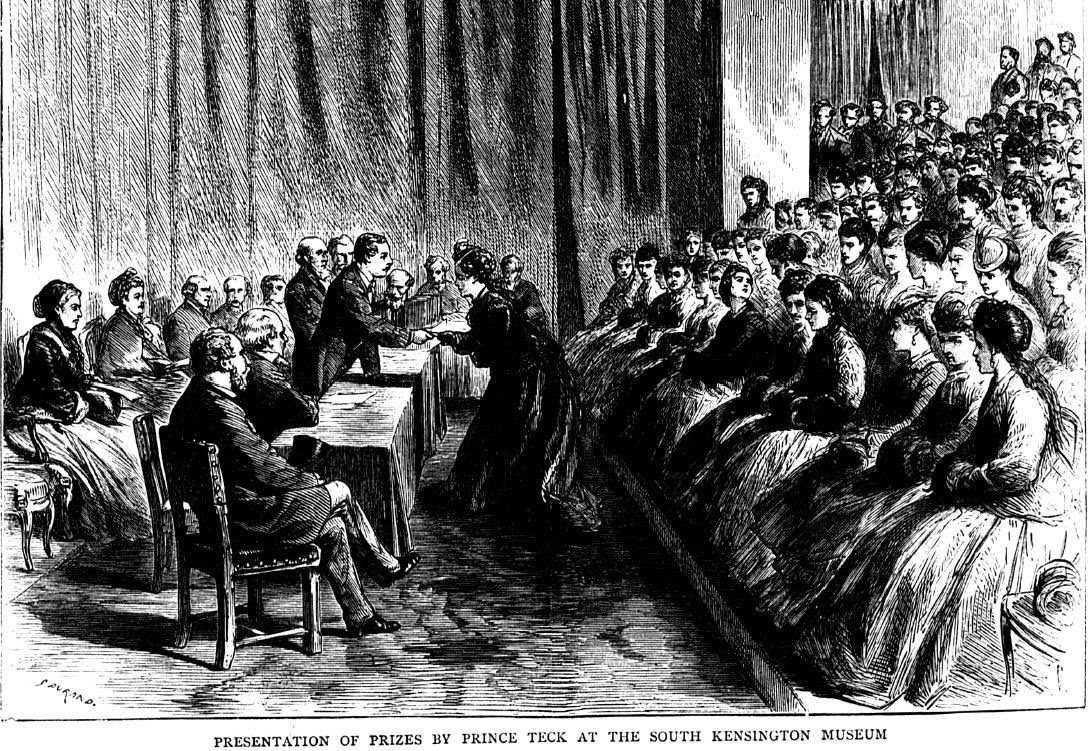 Edith was twice married: firstly to artist Arthur Murch (in 1873) with whom she lived with in Rome while working with Giovanni Costa – the Italian landscape painter and patriotic revolutionary; then in 1891, as the Widow Murch, she married Matthew Ridley Corbet, another landscape artist of some note. By this time Edith was an acknowledged landscape painter herself, closely associated with the Etruscan group, and who had previously exhibited many works at the Grosvenor and New Galleries of London. Following her marriage to Corbet she exhibited primarily at the Royal Academy, visiting Italy but living in London for the rest of her life.
Edith Corbet (née Edenborough) died in 1920 aged 72.