When undertaking a one name study you naturally find variations and deviations to your study surname. And in my case, among the 124 variations of the surname Edenborough, is the variation Edinburgh – throwing up another problem: doing on-line searches for the surname Edinburgh resulting in endless records for the city of Edinburgh, SCOTLAND.


Then, of course, there is also the Duke of Edinburgh! So far I haven’t paid a lot of attention to the honorific title, but it does fall into the realm of a one name study.


Named after the city of Edinburgh, Scotland, it is a title that was created in 1726 for the British royal family. To date it has only been used 4 times.


It was first created by George I who bestowed it on his grandson, Prince Frederick, who would later become Prince of Wales. Following Frederick’s death, the title was inherited by Frederick’s son, Prince George, who became George III in 1760. At that time the title, Duke of Edinburgh, ceased to exist.


In 1866, Queen Victoria re-created the title for her second son, Prince Alfred. Alfred’s only son committed suicide in 1899 and, so again, the title Duke of Edinburgh was to become extinct.


Then in 1947 the title was created for a fourth time. King George VI, bestowed it upon his son-in-law, Lieutenant Philip Mountbatten, upon his marriage to the Princess Elizabeth. Until Elizabeth became Queen in 1952, the princess was known as HRH Princess Elizabeth, Duchess of Edinburgh. 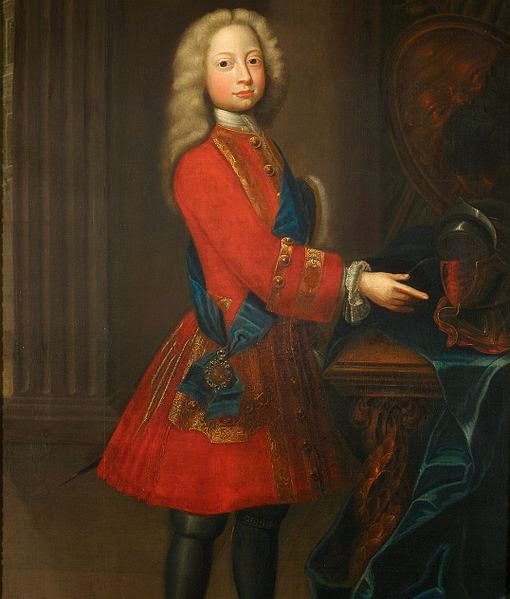 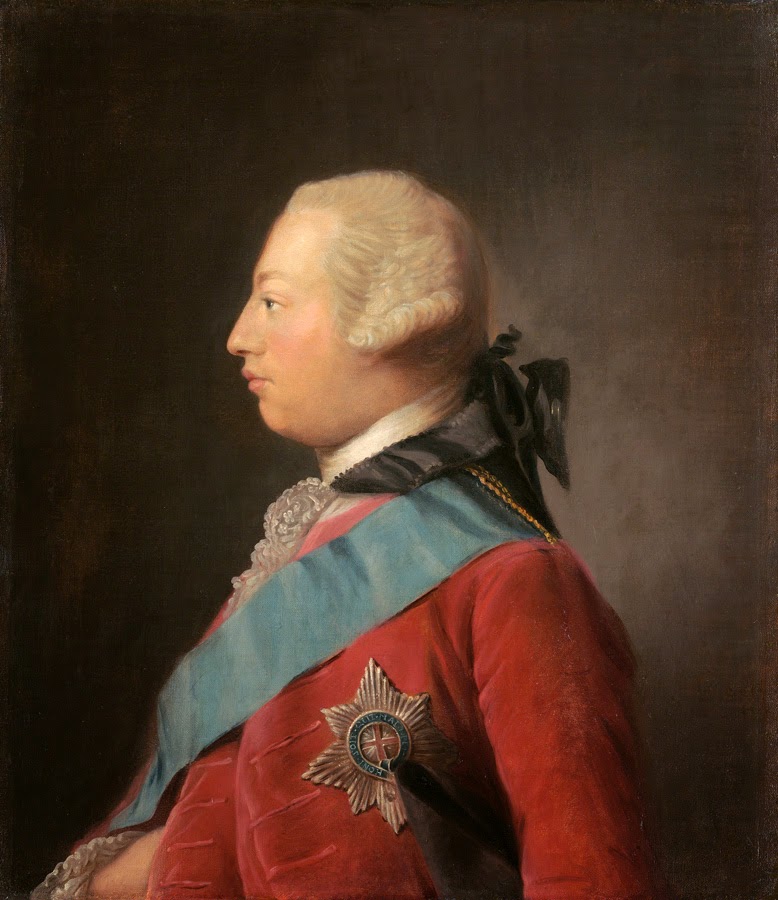 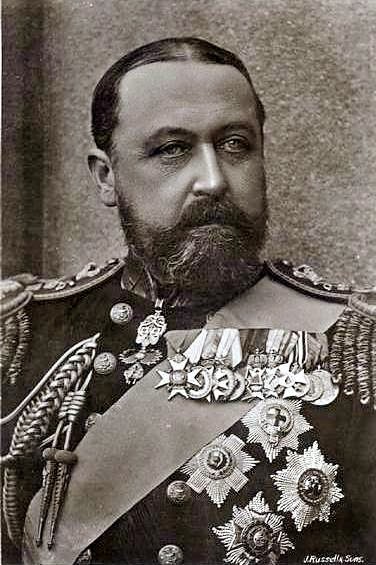 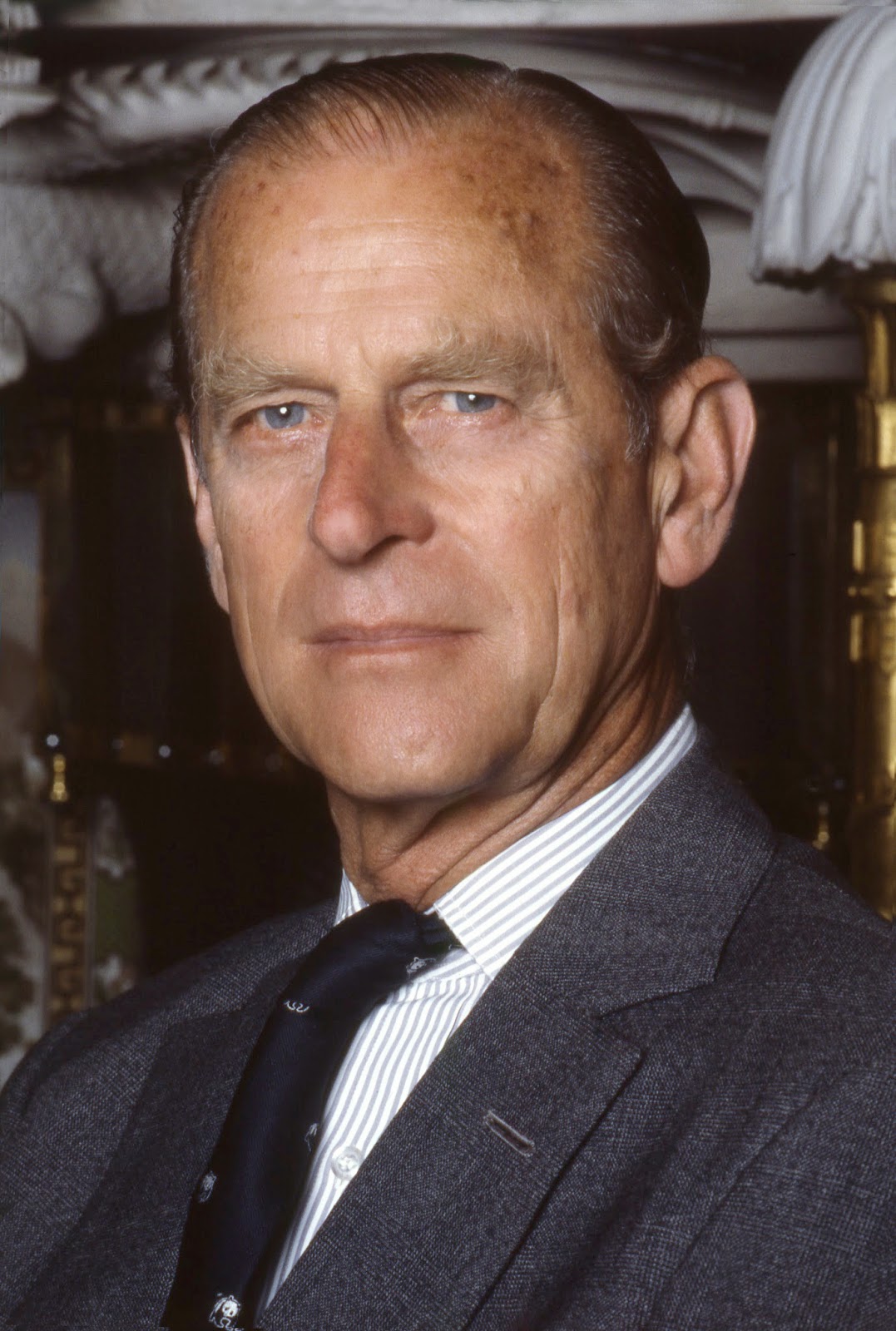